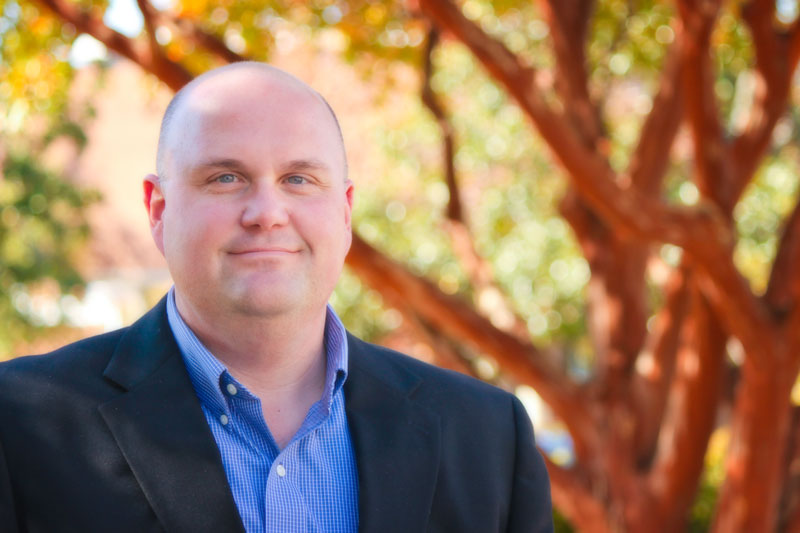 Todd is a Sr. Production Manager at the BASF site in Freeport, TX, and is responsible for the Hydroxylamine Technology and the Ammonia Terminal which services both BASF and external customers.  Founded in 1958 as BASF’s first manufacturing site outside of Europe, today Freeport has more than 800 employees and approximately 600 contractors. The facility produces 23 different products in 24 plants and is one of BASF’s six major “Verbund” manufacturing sites.

Todd has had several assignments with BASF in both manufacturing and process development including: Production Manager for Cyclohexanone and Caprolactam manufacture in Freeport; Operational Excellence Manager at the McIntosh, AL, site; Production Manager and Technical Manager for Benzotriazole light stabilizer manufacture at the McIntosh site; Assistant to the Benzotriazole Production Director at the BASF site in Lampertheim Germany; and Project Leader in the process development groups in both McIntosh and Lampertheim.

Todd and his wife, Whitney, have two young children that occupy most of their spare time. They are also active in their church and are on the Board of Directors for a University-Model® School that serves southern Brazoria County.