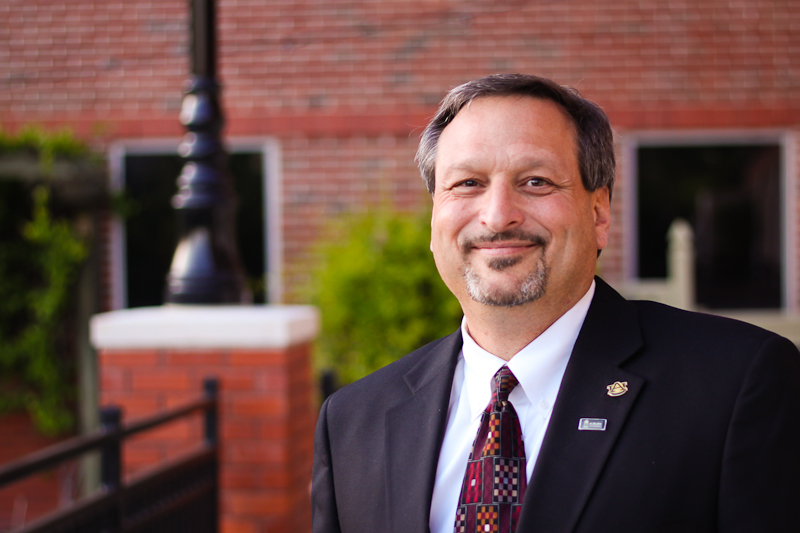 Frank graduated in 1981 with a BS in Chemical Engineering.  His first position was with USS Chemicals, a division of US Steel. He held several facility engineering positions including Environmental Supervisor at their Houston, TX plasticizer complex. In 1986 he joined Betz Laboratories (now GE Water Technology) as a district representative. After working in a variety of marketing and sales management positions for several business segments, he was promoted to the level of Vice President of the Global Food Division. After fifteen years with BetzDearborn, he joined KABO in Cheyenne, WY in 2001 as Vice President – Operations.  With Lubrizol’s acquisition of KABO in 2002, Frank became Vice President – Western Region Sales and later accepted the position of General Manager -West for Lubrizol Foam Control Additives (LFCA) with responsibility for the Cheyenne, WY facility and management of the company’s marketing and strategic accounts initiatives.  In 2004 Frank also assumed responsibility for management of LFCA’s international business efforts across Europe, Latin America and Asia Pacific.  With the divestiture from Lubrizol in 2006 and the formation of Emerald Performance Products, he was promoted to Business Manager of the Foam Control Division.

Emerald Performance Materials was formed on May 1, 2006, as an affiliate of Sun Capital Partners.  It is an $800 million global specialty chemical company with manufacturing, distribution and sales offices worldwide.   Prior to this, the business had been known as the Food Ingredients & Industrial Specialties Division of Noveon, and previously had been a part of BF Goodrich Specialty Chemical, Freedom Chemical, and Lubrizol.

Promoting all phases of Auburn Engineering, Auburn Sports, sailing, golf, travel and spending time with his lovely wife, Sunnie, whom he married in 1987.