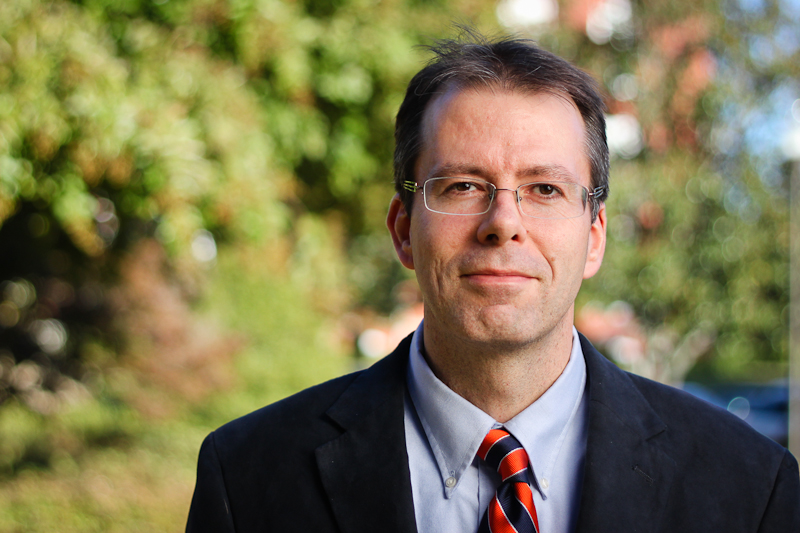 He has published over 70 papers in the area of organic thin films and interfacial science/engineering. Professor Jennings, his Ph.D. student Juan Tuberquia, and his B.E. student Nabijan Nizamidin were honored with the 2010 Arthur K. Doolittle Award for the best research paper given at the ACS Spring Meeting in the Polymeric Materials Science and Engineering Division from over 500 eligible papers. Professor Jennings received a 2006 Chancellor’s Research Award for an article published in J. Am. Chem. Soc. on pH-responsive polymer films. He received the Ellen-Gregg Ingalls Award in 2005, a Vanderbilt University-wide award for excellence in classroom teaching, after winning the teaching award from the Vanderbilt School of Engineering in 2002. Professor Jennings has mentored two Ph.D. students who each won the Best Research Paper within the Vanderbilt University School of Engineering in 2004 and 2008. He has mentored eight undergraduate students who have either won or placed in the Undergraduate Poster Sessions at the Annual Meetings of the American Institute of Chemical Engineers, and he has mentored four undergraduate students and one graduate student who won NSF Graduate Fellowships.