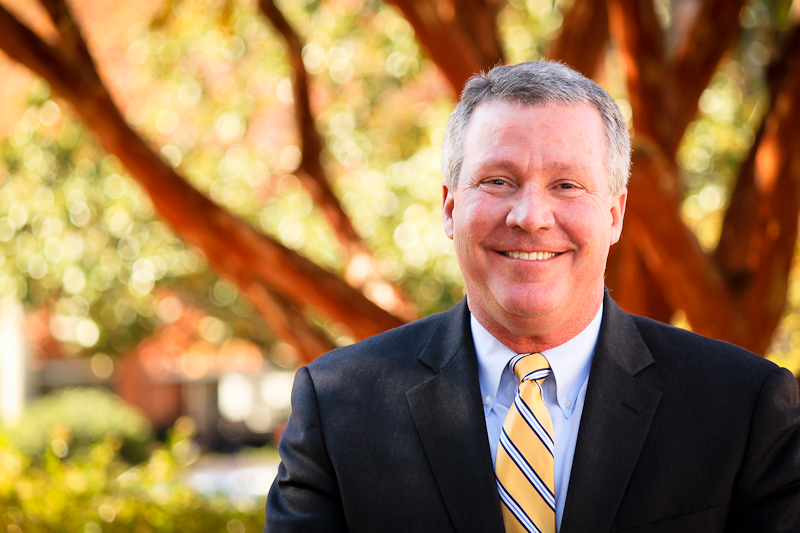 Gerald L. Pouncey, Jr. heads the Environmental, Transportation/Infrastructure and Land Use section of Morris, Manning & Martin, LLP. His primary focus is the acquisition, disposition and/or redevelopment of properties with significant environmental impacts (including state and federal superfund sites), and mergers, investments and financing involving such properties. He has led efforts regarding the acquisition, redevelopment and regulatory closure of numerous industrial properties, mines and landfills throughout the country, including the Atlantic Steel Redevelopment in Atlanta, a former wood treating facility in South Florida, former Department of Defense facilities, a former airplane manufacturing facility in New York, several former automobile assembly facilities across the country, a former granite mine in Maryland, former textile mills in numerous states, a former chrome smelting facility in South Carolina, a former oil production facility in California and numerous other similar projects. He has also served as lead negotiator for industry (both foreign and domestic) considering locating in Georgia, including the $400 million Toyo Tire facility in Bartow County. During the course of these representations, he has also negotiated and manuscripted over 150 insurance policies covering environmental risks with total limits exceeding 1 billion dollars. Mr. Pouncey has been involved in litigation across the country involving state and federal superfund sites and has worked closely with U.S. EPA and various state agencies with respect to regulatory issues associated with environmentally impacted properties. Mr. Pouncey has also led efforts in the expansion and redevelopment of various port facilities and the negotiation of public/private partnerships with respect to the financing, construction and operation of such facilities. He lectures nationally and internationally on these topics and has also written numerous articles on redevelopment of environmentally impacted properties. Mr. Pouncey is a contributing author to the American Bar Association publication Brownfields, A Comprehensive Guide to Redeveloping Contaminated Property. Notably, Mr. Pouncey has served as lead counsel for the Atlantic Station project, which is the nation’s largest brownfield redevelopment. Mr. Pouncey served as a legislative appointee to the Commission formed to review reauthorization of Georgia’s Hazardous Waste Trust Fund. As part of this legislative committee, Mr. Pouncey was the principal author of Georgia’s brownfield legislation. Mr. Pouncey is the current Chairman of the Georgia Brownfield Association. Mr. Pouncey is the immediate past Chairman of the Board of Directors for the Council for Quality Growth. Mr. Pouncey is a past Board Member and chair of the Environmental and Toxic Tort Section of the Atlanta Bar Association. Mr. Pouncey also serves on the Board of Directors for the Georgia Chamber of Commerce and the National Environmental and Energy Committee for the International Council of Shopping Centers. He serves on the Board of the Metropolitan North Georgia Water Management District. He is also a past chair of Cobb Landmarks and Historical Society. He has also been voted as one of America’s Leading Lawyers for Business by Chambers USA and honored as a “Georgia Super Lawyer” by Atlanta magazine. Mr. Pouncey is listed as Who’s Who in the Law by Atlanta Business Chronicle and as one of Georgia’s Top Lawyers by Atlanta Magazine. He was selected by his peers as one of Georgia Trend’s Legal Elite and as a member of The Best Lawyers in America in the specialty of Environmental Law. Mr. Pouncey obtained his law degree, magna cum laude, in 1985 from the University of Georgia, where he was a member of the Order of the Coif and served both on the Editorial Board and the Managing Board of the University of Georgia Law Review. Mr. Pouncey obtained his undergraduate degree in chemical engineering with honors from Auburn University. Following his legal education, Mr. Pouncey served as a law clerk for the Honorable James C. Hill, United States Court of Appeals for the Eleventh Circuit.