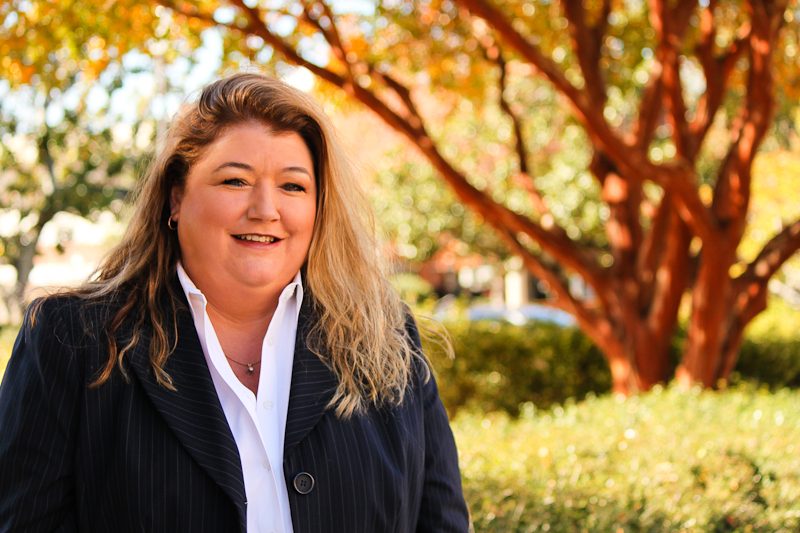 Sonya Davis serves as the Texas Operations, North America Labor Relations, and North America Operations Human Resources Director and is currently located at Freeport, Texas. Sonya joined The Dow Chemical Company in 1988 in Texas Operations after graduating from Auburn University with a BS in Chemical Engineering and minor in Environmental Engineering. Since 1988, she has held a variety of manufacturing and engineering, research and development, and human resources positions in Freeport, Midland, and Louisiana.

In 1998, Sonya joined Human Resources as a Site Business Partner in Freeport, Texas. In 2001, she relocated to Midland, Michigan, where she served in several Talent Management roles before relocating to Hahnville, Louisiana, as the Human Resources Leader for St. Charles Operations in 2005. In 2011, Sonya became the HR Director for all Louisiana sites. In 2012, southeast sites including North Carolina, Tennessee, and Georgia were added, as well as Global HR Director responsibilities for Discrete Manufacturing, Epoxy, Monomers, and the Coatings business envelope. In 2014, she relocated back to Texas Operations as the NA South Human Resources/Labor Relations Director. This role was expanded in 2015 to include HR leadership responsibilities for additional states and Dow locations in North America. Sonya also serves as focal point for Operations positions globally.