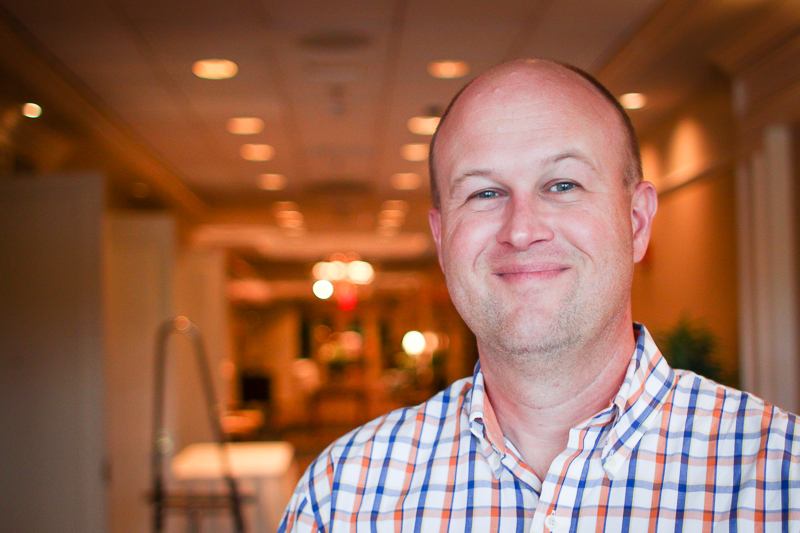 Marvin Key Warren III is an Operations Shift Manager at Plant Alvin W. Vogtle Units 3&4, the first new-build nuclear plant in the United States in 30 years.  In this role, he is responsible for daily administration of the Operations Department in preparation for unit start-up, with an emphasis on leveraging previous experience to ensure successful training and qualification of new license candidates.  He received his Cold Operating License from the Nuclear Regulatory Commission in September 2016, the culmination of several years of training which will allow testing and operation of the plants once construction is completed.

Prior to taking this role, Key began his career with Southern Company as an engineer at Plant Alvin W. Vogtle in 2001.  He has served in various Engineering and Operations positions since then, most notably becoming a licensed Senior Reactor Operator at Plant Joseph M. Farley and serving as a Shift Supervisor for nuclear unit operations.

Key graduated with a Bachelor’s Degree in Chemical Engineering from Auburn University in 1998.  During his time at Auburn, he participated in the co-op program and also served as a summer intern with Eastman Chemical Company.  Following his graduation, he worked for Exxon as an offshore production engineer for Gulf of Mexico operations.   The next year he returned to Auburn University to obtain a Master’s Degree in Chemical Engineering, working with Dr. Mahmoud El-Halwagi on energy optimization techniques.  He graduated with his Master’s Degree in Fall 2001.  He joined the Alumni Council in 2013 as a way to give back to Auburn Engineering.

Key is married to the former Lisa Ann Bradshaw of Dothan, AL, a graduate of the Pharmacy program at Auburn University.  They have a young daughter named Madelyn and three large dogs that keep them busy.   Outside of work, he enjoys running, history, visiting our national parks, and spending time with his family on the Florida Gulf Coast.