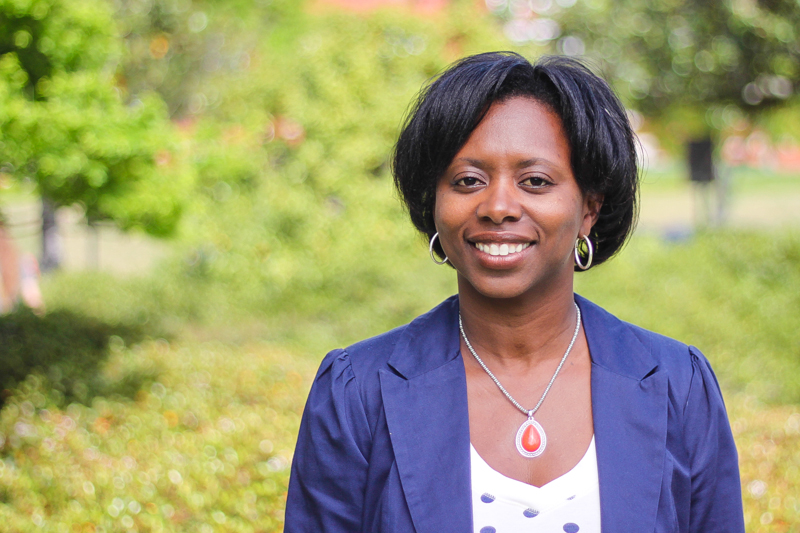 Shirley Frazier Boulware is a native of Montgomery, Alabama. She graduated from Auburn University with a degree in Chemical Engineering with a Pulp and Paper Option in 1991. She began her career with Union Camp Corporation and spent 7 years as a process engineer at the Prattville, AL linerboard mill. In 1995, Shirley received her MBA from Auburn University at Montgomery. She moved to Perry, FL in 1998 as the Chemical Operations Manager for Buckeye Technologies Inc. Since joining Buckeye, Shirley held various operations, leadership and human resources positions in Perry, FL and Memphis, TN. In 2013, Shirley became part of the Georgia-Pacific team when Buckeye Technologies was acquired by GP. She currently works at the Atlanta, GA corporate office as a Manufacturing Recruiting Manager. Her team recruits, selects and hires a diverse group of engineers and operational leaders for the Corrugated, Containerboard and Cellulose business segments.

Shirley has been active in public service through life membership in Delta Sigma Theta chapters for over 25 years. She serves on various other organizations/boards at Auburn, which include the Auburn Pulp and Paper Foundation; the Engineering Alumni Council; Chemical Engineering Alumni Advisory Council, 100 Women Strong, Eagles Society, the War Eagle Society and Foy Society. She is a life member of the Auburn Alumni Association and served as a one of the Decade Ambassadors for Black Alumni Weekend. Currently, Shirley was elected to the Board of Directors for the Auburn Alumni Association in 2016. She has also volunteered with the Women’s Family Shelter, Teen Job Services, and Food Banks as well as served on the Florida State/FAMU Chemical Engineering Advisory Board and Leadership Autauga County. Other leadership activities include Jack and Jill of America, a family service & leadership organization.

She is married to Brian A. Boulware and with their two children Searra and Brian (BJ) currently reside in Tyrone, GA. In her spare time, she enjoys traveling, reading and exercising.