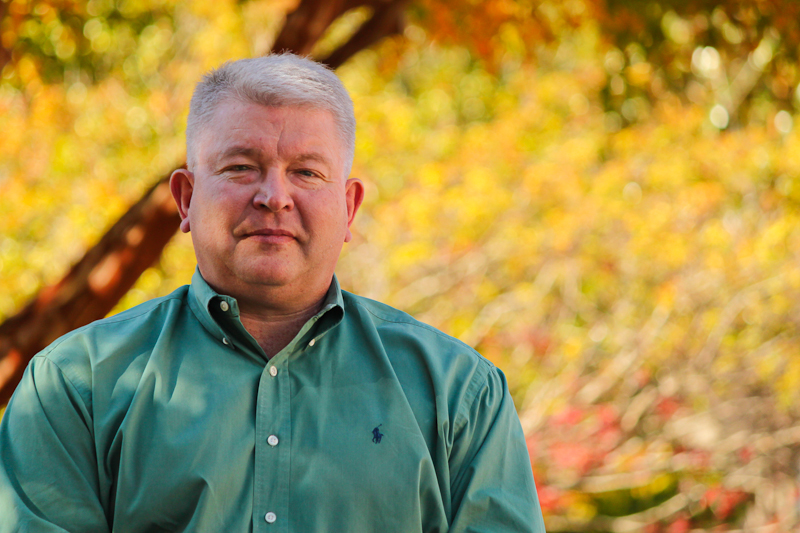 Dr. Steven Mackey graduated with a BS in chemical engineering in 1983 from Auburn University.  He then attended The University of South Alabama College of Medicine graduating with a MD in 1987.  He then entered the U.S. Navy and completed his internship at Portsmouth Naval Hospital in 1988.  He then served as a Medical Officer with the Marine Corp from 1998-1992.  He then was assigned to the National Naval Medical Center at Bethesda Maryland from 1992-1995 and completed his Dermatology training.  After leaving the Navy in 1997 he started his private practice of Alexander City Dermatology where he continues to this day.