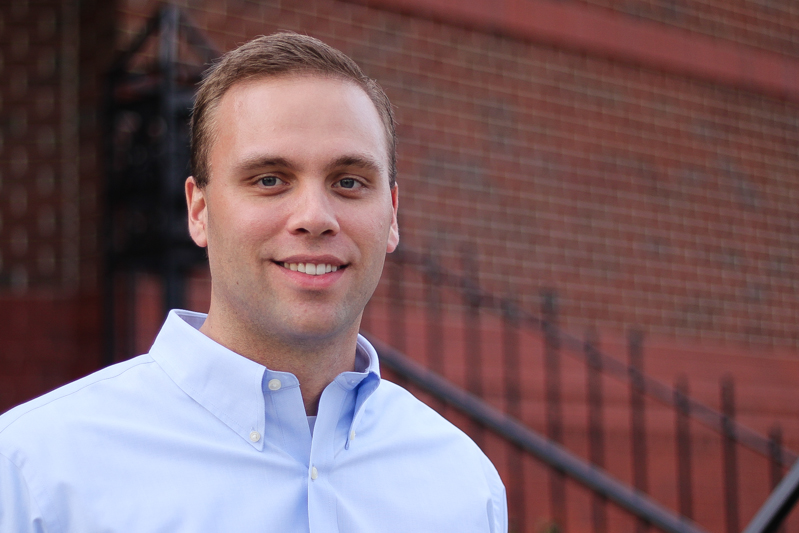 Brock attended Auburn from 2004-2009 where he earned his Bachelors of Engineering in Chemical Engineering with a Business minor.  Originally intending to leverage his Chemical Engineering degree to pursue medical school, he credits Dr. Bruce Tatarchuk, Dr. Steve Duke, and Dr. Mark Byrne for helping him discover his passion for energy and business. While enrolled in CHEN, Brock was extensively involved in extracurricular activities, including Cupola Engineering Society, Omega Chi Epsilon, the Aubie Program, and the AU water polo team.

Upon graduation, Brock hired on with ExxonMobil in their Gas and Power Marketing organization based out of Houston. Initially hiring in as a Logistics Analyst supporting gas production in the Gulf of Mexico, he was quickly moved to a Business Analyst role evaluating the marketing strategy for Golden Pass LNG.  After three years in the marketing and sales organization, Brock was moved to the Exploration company where he supported several Corporate Planning processes and led the development of global portfolio prioritization analyses. He also generated financial analysis for Exploration projects around the world, focused primarily in Asia Pacific and the Middle East. Finally, after three years in the Exploration company, Brock was selected to move to the production subsidiary of ExxonMobil, XTO Energy, based out of Tyler, Texas. Here, he is responsible for running a small business of over 450 oil and gas wells.

Brock married the love of his life, his partner in crime, and fellow *avid* Auburn fan, Laura Ann, in 2009. They are planning to start a new adventure outside of SEC country as Brock is enrolling at Harvard Business School, beginning Fall 2016.