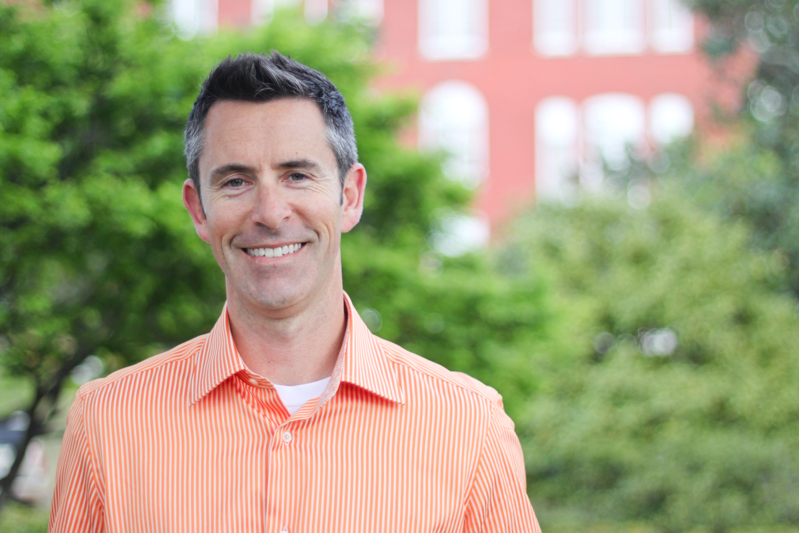 David is the South District Manager for Petro-Canada America Lubricants, where for the past 12 years he has initiated, cultivated, and managed relationships with strategic distributors and direct or national account customers in Alabama, Mississippi, Tennessee, Arkansas, and the Florida panhandle.

David began his career in 1996 in Houston, TX with Exxon Company USA’s Lubricants and Petroleum Specialties (L&PS) division. After spending almost three years in Omaha, NE as a Territory Manager, he returned to Exxon’s head office in Houston as a Pricing Analyst in the Pulp & Paper team within the L&PS division. Soon thereafter, Exxon and Mobil merged, and David was relocated to ExxonMobil’s Downstream HQ in Fairfax, VA where he continued to work as a pricing analyst for about two years.

In September 2001, ExxonMobil relocated David and his family to Birmingham, AL to fill a Distributor Business Consultant role for the company. He continued in this role in Birmingham for three years before making a personal relocation to Auburn. At the time (in 2004), his daughter was five years old and his son had just turned two. Within a year of moving to Auburn, David accepted an exciting role with Petro-Canada America Lubricants (PCA), which offered a tremendous opportunity for growth. Since joining PCA, David’s district has doubled three times in terms of sales. As a result of the growth, a portion of his district was reassigned to a new district manager for PCA.

David still happily lives in Auburn with his wife of 21 years, Grace, his two children, Lainey (18) and Crawford (14), and three Scottish Terriers (and unwillingly, a couple cats that his wife and kids rescued). He enjoys playing golf (when he can find time), physical fitness (preferably at an Orange Theory Fitness studio), and watching his kids play competitive lacrosse. He also likes to travel with his wife and attend live music events throughout the year.