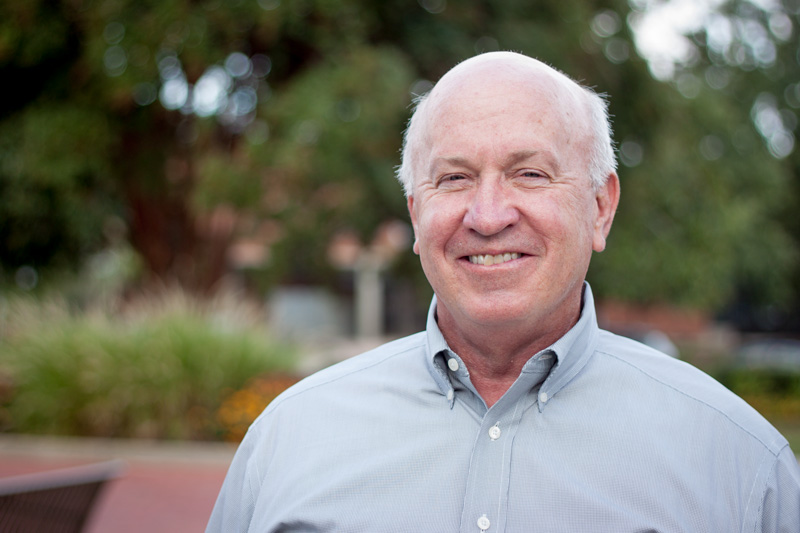 Woody recently retired and currently lives in Houston, Texas. Since graduating from Auburn in Chemical Engineering, with High Honors in 1973, Woody went on to graduate school at the University of Texas at Austin and received a Master of Science in Chemical Engineering. He then fulfilled his military commitment with the United States Air Force before returning to engineering with the Amoco Chemical Company at their Decatur Alabama Plant. Over the next 25 years, Woody filled many positions with Amoco including Plant Manager at the Natchez, Mississippi Plant, Plant Manager at the Wood River Illinois Plant, Plant Manager at the Cooper River, South Carolina Plant, and Managing Director of Amoco Chemical Malaysia in Kuala Lumpur, Malaysia. After Amoco was acquired by BP, Woody served as General Manager of Procurement for BP. In 1999 He left BP and went to work for the French Industrial Gas Company, Air Liquide in Houston, Texas where he served in several positions including President of a North American subsidiary. Most recently, Woody and his wife Marcie lived in Paris, France where Woody was Group Vice President of Worldwide Industrial Management for Air Liquide. Over the years, Woody has served on and chaired the Boards of many wholly owned subsidiaries of Amoco and Air Liquide as well as several charities and industrial associations. He presently is serving on the Board of Governors of Quality Systems Registrars, and on the Board of Trustees of the Cheetah Conservation Fund in addition to the Auburn Alumni ChE Council.

Woody and his wife, Marcie, have been married for 39 years; have three children, three grandchildren, and one Chesapeake Bay retriever. Hobbies include golf, woodworking and a little bit of hunting and fishing.