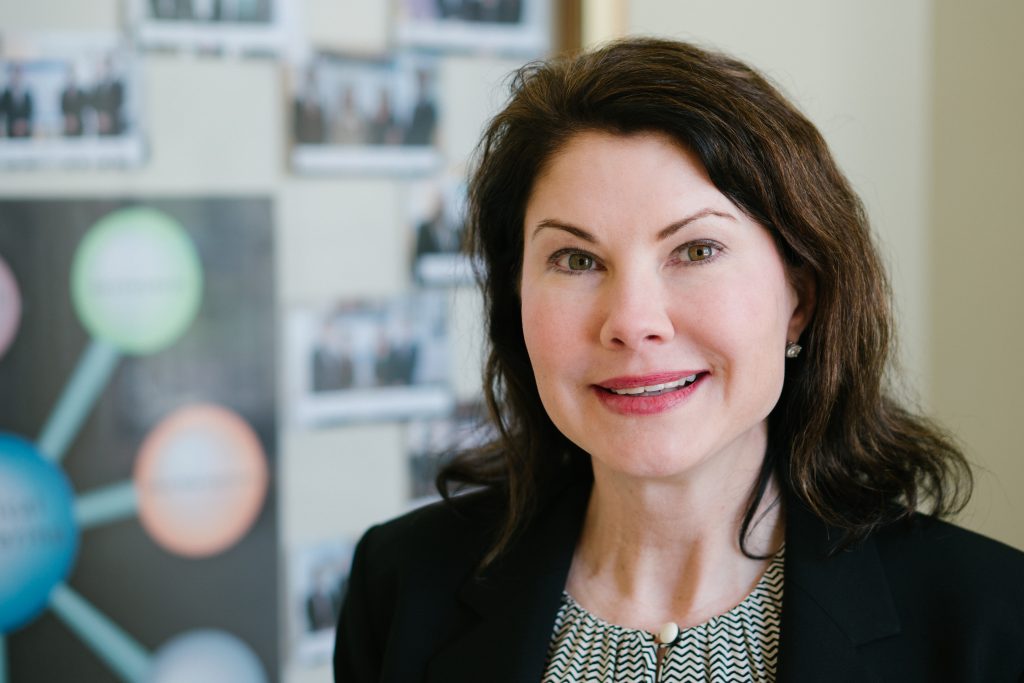 Prior to joining Southern Company, Markell was a plant engineer with Milliken & Company for almost three years. She was responsible for oversight of environmental compliance, process reliability and quality maintenance.

A native of Alabama, Markell is a graduate of Auburn University where she earned a bachelor’s degree in Chemical Engineering. She also completed a master’s in business administration with a finance concentration at Mercer University. She serves as a board member of Auburn University’s 100 Women Strong and on the Alabama Chapter of The Nature Conservancy Board of Trustees.

Markell and her husband, Jim, reside in Birmingham with their two children.