By Megan ElliottApril 6, 2018 No Comments 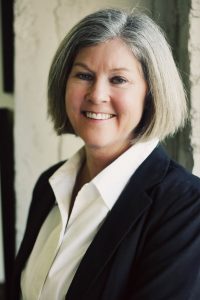 This week’s Friday Feature is Anne Cain! Anne is a Registered Dietician with the Alabama Dietetic Association.

This is her story:

“I heard about ECHA from Amanda Storey of Jones Valley Teaching Farm and she suggested that I look into being part of the task force because I am a dietitian who is concerned about food insecurity in our state.
Six years ago at my church we were offering Sunday School and breakfast for a group of children from Birmingham’s West End. One morning I was serving breakfast and saw that Cedric had finished eating his sausage biscuit so I asked him if he wanted another one. He was a very small child and basically non-verbal, so he just nodded. When I gave him the biscuit, he proceeded to wrap it up very carefully in napkins and place it in the pocket of his jeans. The biscuit did not really fit in that small pocket, so I offered to help him place it in the pocket of his hoodie. He was safe guarding that biscuit like it was a block of gold. I realized in that moment that he likely did not know when he would eat again and was taking it with him for later. As tears sprang to my eyes I wanted to stuff all the biscuits I had into that hoodie—and make sure that he knew that there would be plenty of biscuits for him next week. That morning I saw the face of childhood hunger and knew I wanted to be a part of a solution.
Dietitians across the state are involved in a number of efforts to promote the health and well being of children, but we all know that children cannot achieve optimal health and well being if they are hungry. As a representative for the Alabama Dietetic Association (ALDA) on the ECHA task force, I believe that it’s only by working together with our partners across the state can we have a real chance to end childhood hunger. The dietetic association benefits from being aware of all the people and groups across the state who are working on food insecurity issues and how we can participate. I also believe it benefits ECHA members to better understand the role of registered dietitians and the services that dietitians are able to provide in the efforts to improve the nutritional health of children.” 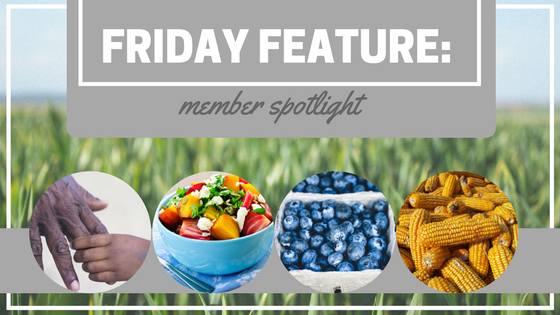 We’d love to hear from you! Email or call with any questions or thoughts on how together we can better serve the children of this state.