In pursuit of a sustainable future, universities will lead a global higher education movement focused on eradicating world hunger.

Universities Fighting World Hunger will be the catalyst mobilizing institutions of higher education to collaborate in a grassroots student campaign and an all-disciplines academic agenda to end hunger locally and globally.

In 2004 Auburn University accepted an invitation to partner with the UN’s World Food Programme (WFP) in the fight against hunger, one of the world’s most pressing global issues. The WFP/Auburn “war on hunger” led to the creation of Universities Fighting World Hunger (UFWH) in 2006, a coalition that has expanded to nearly 300 campuses since its inception.

With sustainability as a framework, the comprehensive UFWH best practices model outlines a short-term grassroots student advocacy and action campaign, as well as an academic agenda focused on long-term solutions that are suitable for adaptation or replication by participating universities. The model is designed to (1) produce graduates who are not only technically competent, but globally aware and socially engaged, and (2) challenge universities to assume a leadership role in creating innovative solutions to global sustainability issues like world hunger.

Although each college and university in the network plans its own agenda, all are committed to stimulate student awareness about hunger as a critical global issue and help them find ways to make meaningful contributions regardless of background, major, or career path. At the annual summits, hundreds of student leaders from around the world gather to share best practices and experiences. You can join the movement to create a zero hunger world by 2030 if you take action now!

The Hunger Solutions Institute (HSI) provides the infrastructure for UFWH. We connect people and ideas that work. Our goal is to share knowledge and best practices in the fight against hunger and malnutrition by bringing together all academic disciplines. Hunger can be solved, but only when the relevant knowledge from all academic disciplines is combined with the abilities and strengths of all sectors.

As a convener, collaborator, and multiplier, in conjunction with UFWH, the Hunger Solutions Institute has launched several exciting initiatives: 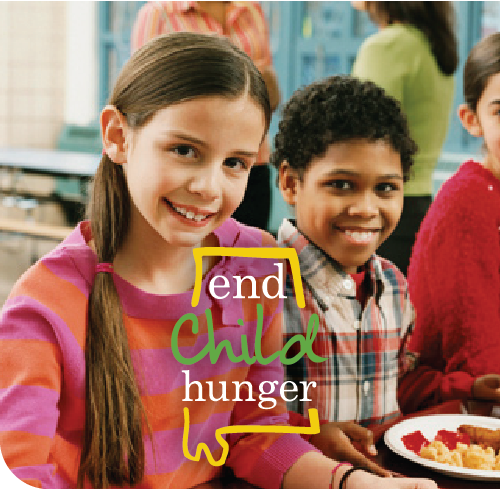 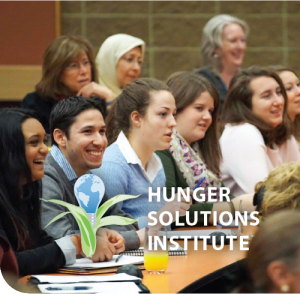 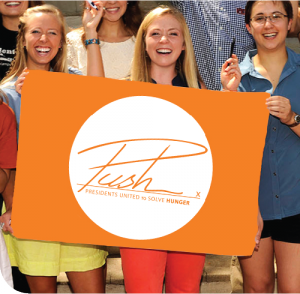 The Power of Partnership

In addition to a UFWH chapter on your campus, these organizations can also help transform your passion for a hunger-free world into tangible action and powerful results. 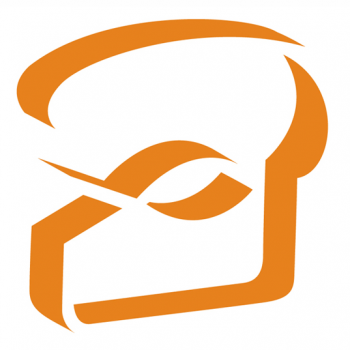 Bread for the world 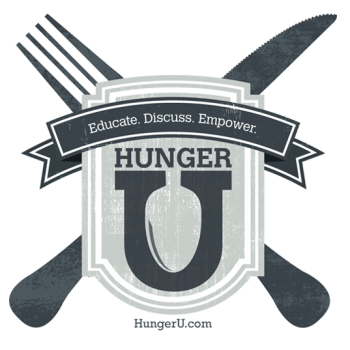 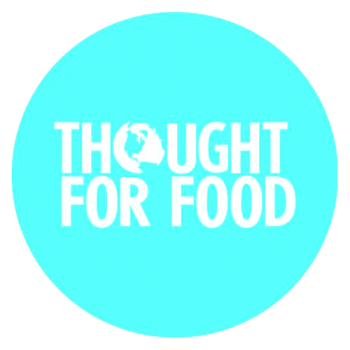 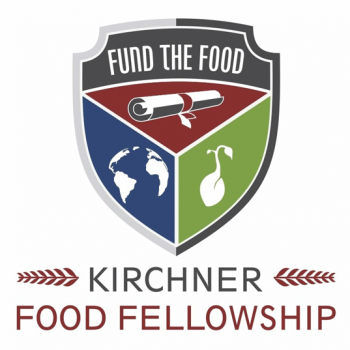